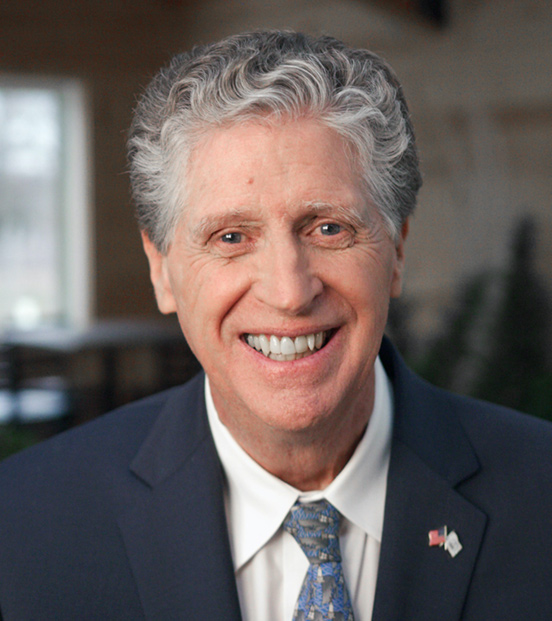 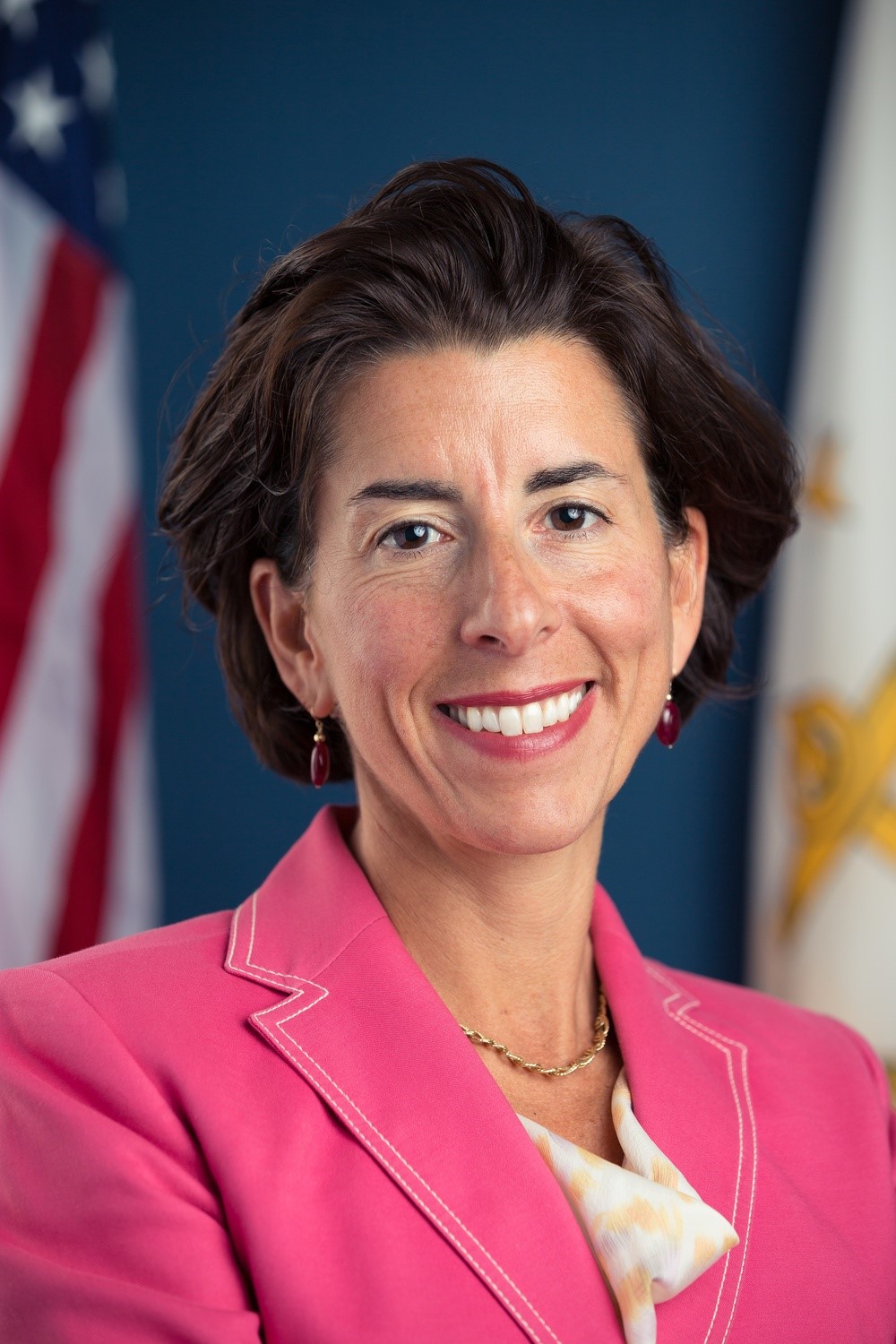 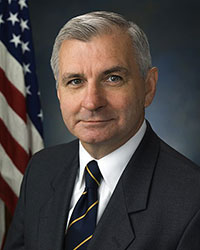 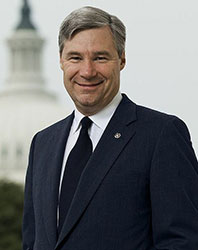 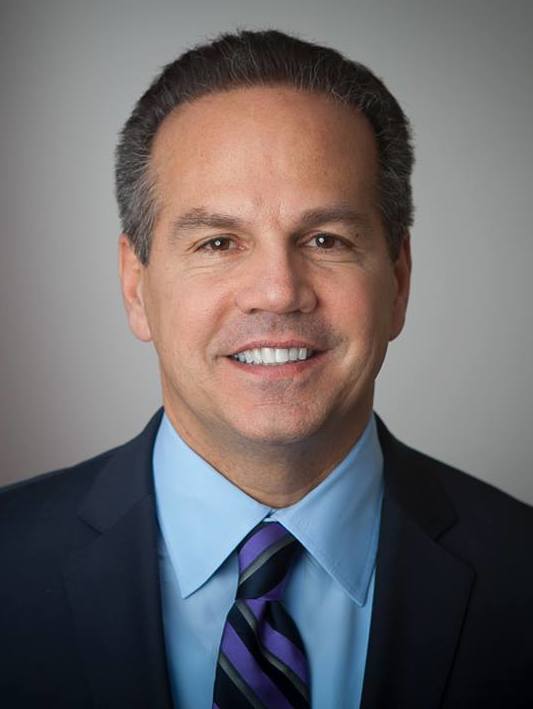 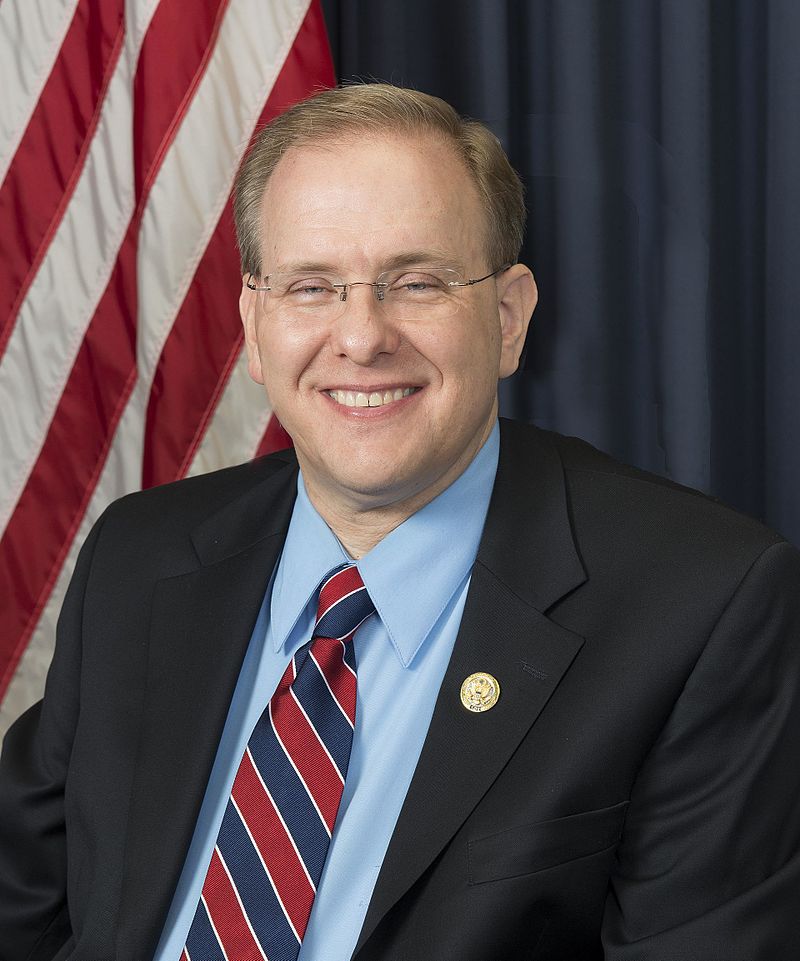 Rhode Island became the 13th state to join the Union on May 29, 1790. Rhode Island’s first two senators, Theodore Foster and Joseph Stanton, Jr., took office on June 12, 1790. Rhode Island’s longest-serving senators include Nelson Aldrich (1881-1911), Theodore Francis Green (1937-1961), and Claiborne Pell (1961-1997). When Theodore Francis Green left the Senate in 1961, at the age of 93, he was at the time the oldest person to serve in the Senate. Among those who rose to leadership positions is Henry B. Anthony, who served as the Senate’s president pro tempore. Anthony also chaired the Committee on Printing for more than 20 years and helped to establish the Official Reporters of Debates in order to publish verbatim transcripts of congressional proceedings in the Congressional Record.